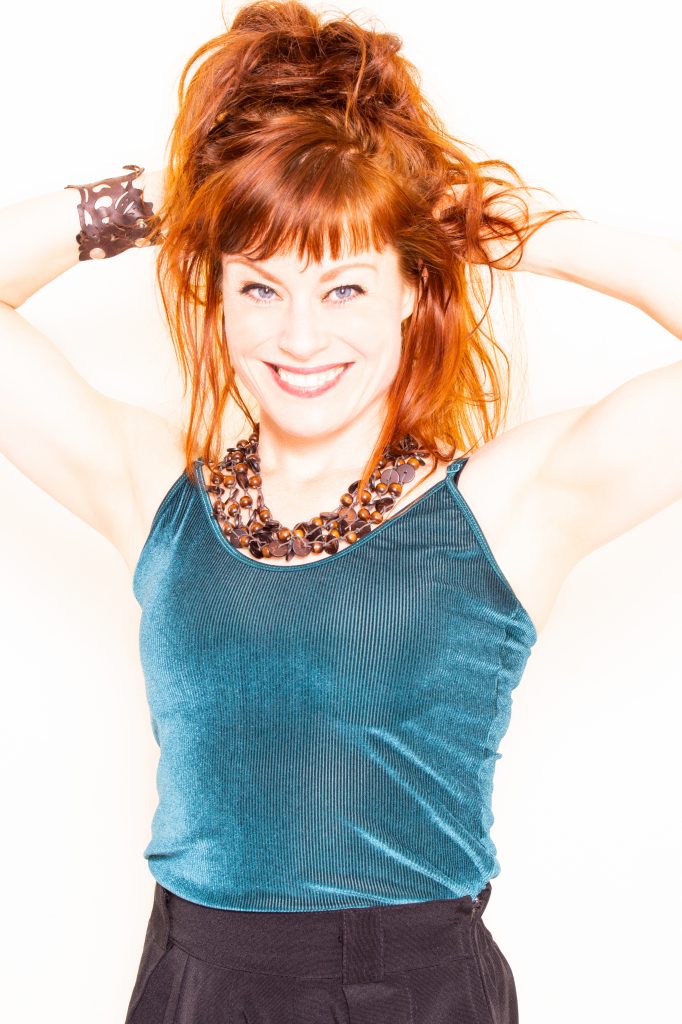 Simone teaches African Contemporary dance and she is a unique dance teacher in this particular field within the Netherlands.

She started dancing at an early age when she was only four years old.

She has been dancing ever since.

After her study of Dance Movement Therapy at the Hogeschool Zuyd, Simone studied at the teachers department at Codarts, Rotterdam to expand her passion for dance.

Simone soon discovered her interest in African Contemporary and traditional dance and ultimately decided to travel to Senegal. In 2009, she joined the stage ‘A new step’ conducted by Germaine Acogny, at l’Ecole des Sables, Toubab Dialaw. In 2011 Simone continued her studies in African dances at EDIT (Ecole de Danse Irène Tassembédo) conducted by Irène Tassembédo in Ouagadougou, Burkina Faso.

Together with musician Neco Novellas and yoga teacher Alice Neuteboom, Simone is the initiator of Afro Yoga in the Netherlands.

Next to African Contemporary dance, Simone also teaches toddler dance, ballet, street dance, dance for parents and kids and contemporary dance. She works at Chassé Dance Studios, Aslan Muziekcentrum and Meervaart Theater in Amsterdam. On the afore-mentioned locations she allows herself to develop her own projects, train and organize workshops in African dance. This enables her to ensure everybody can start moving and experience pleasure in dance.